Why You Should Stop Believing These Myths About Solar Power 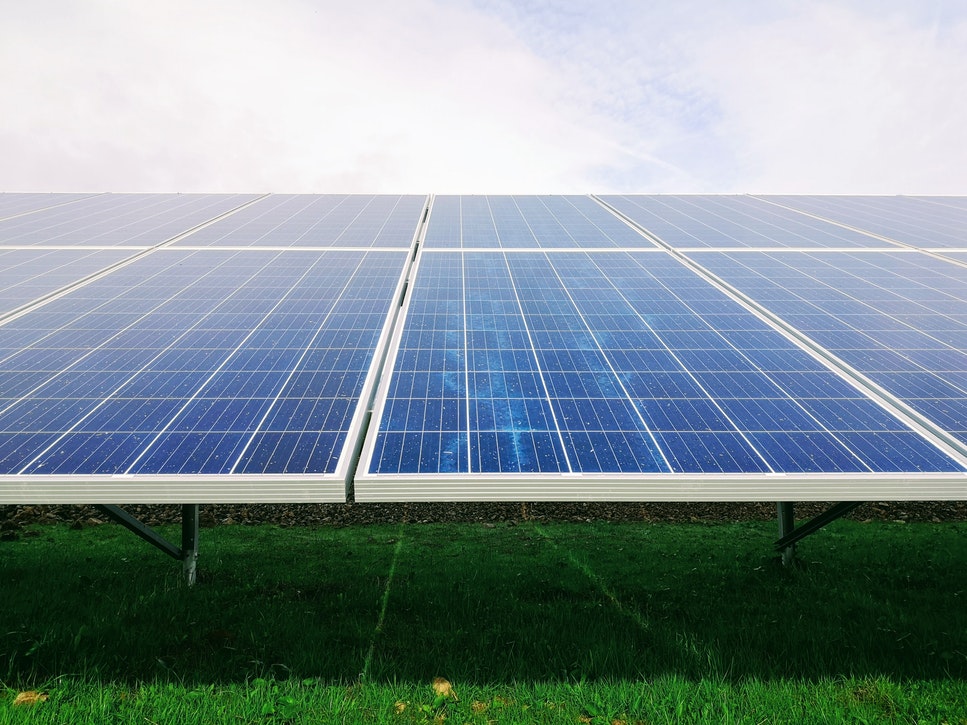 Solar power has evolved exponentially in the last two decades. What started as a technology advancement only the rich and famous could afford, has turned into an affordable alternative energy solution available to the masses.

Now, more than ever, it has become essential for everyone to be able to afford solar power. With ongoing load shedding and an economy on the brink of total collapse, it is vital to become less reliant on public services in South Africa.

The thing is, many people are still hung up on certain myths, thus depriving themselves of something life-changing. Solar power can save you money, offer you a reliable source of energy and reduce your carbon footprint. To lead you to enlightenment, we have decided to bust some of the most commonly believed myths about solar power.

Solar System Installations Are Too Expensive

Expensive is a strong word. Nothing is expensive if it adds true value to your life. What is expensive is spending your hard-earned money enriching a supplier who is unreliable and untrustworthy. The neverending increases and uncertainty we face from our current supplier are more than enough reason to invest in solar power.

It couldn’t be further from the truth. Solar systems require little to no maintenance. An annual inspection by your installer is more than enough to keep your solar panels in tip-top shape.

You Can Only Generate Solar Power in Spring and Summer

South Africa receives nearly 3000 hours of sunshine each year. Contrary to popular belief, you don’t need heat to generate solar power. All you need is sunlight. Autumn and winter in South Africa offer ample sunlight, so your solar system will work perfectly.

It’s true, technology improves by the second, but that doesn’t mean that the solar panel you install today won’t work tomorrow or next year. Solar panels have a lifespan of around 25 years or more. They might not work at 100% capacity after two decades, but you are sure to get at least 85% by which time you’ll have forgotten that you ever paid for them.

Solar systems pay for themselves in a matter of months, depending on which one you install. Now that you know the truth, you might want to get in touch with NuPower for a free consultation. Call us today! 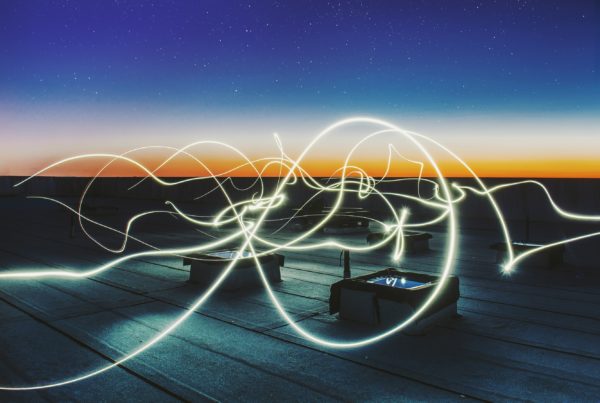 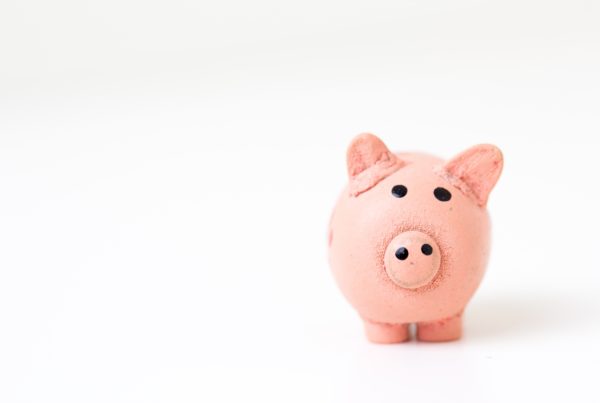 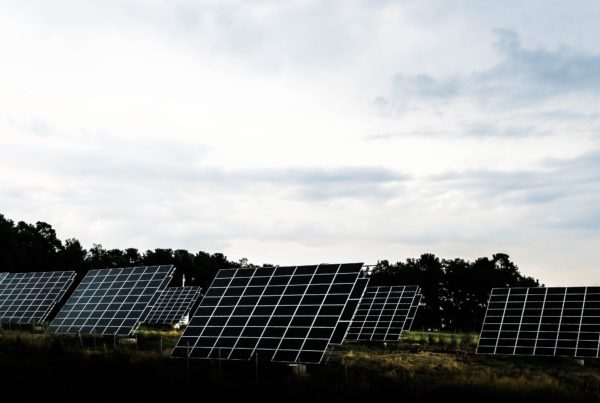